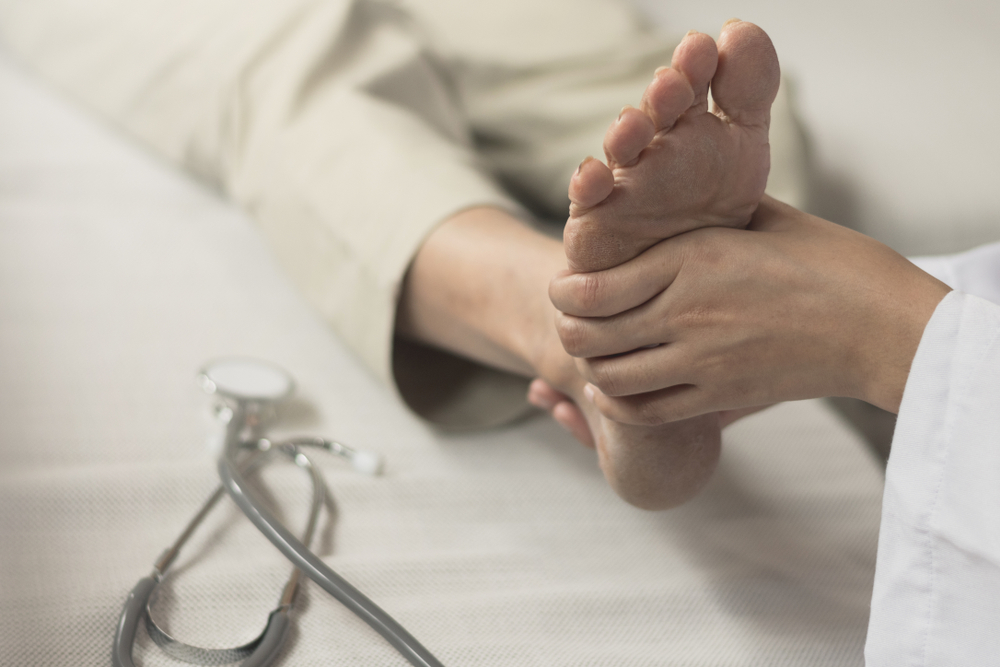 Reactive arthritis refers to a form of peripheral arthritis often accompanied by one or more extra-articular manifestations that appears shortly after certain infections of the genitourinary or gastrointestinal tracts. The majority of affected individuals have inherited the HLA B27 gene. Cases have been observed following epidemics or sporadic outbreaks of diarrheal illnesses caused by Shigella, Salmonella, and Campylobacter microorganisms, as well as by venereally acquired genitourinary infections, usually Chlamydia trachomatis. Reactive arthritis typically begins acutely two to four weeks after venereal infections or bouts of gastroenteritis. Most venereally acquired cases of reactive arthritis occur in young men. Cases following food-borne enteric infections affect both genders equally. Whites are affected more commonly than African Americans or other racial groups that have a lower frequency of HLA-B27.

Urethritis usually is the first manifestation and occurs in both postveneral and postenteric forms of the disease. Mild dysuria and a purulent discharge are the most typical symptoms in men, but occasionally, prostatitis and/or epididymitis are present. Women may have dysuria, vaginal discharge and purulent cervicitis and/or vaginitis. Symptoms may include fever, chills, increased need to urinate, and a burning sensation when urinating.

Conjunctivitis, when present, usually accompanies urethritis or develops within several days. Some patients develop subtle crusting of the eyelids in the morning, while others develop obvious conjunctival redness, and a burning sensation with exudation. Acute anterior uveitis (iritis) can occur and is associated with severe ocular erythema, pain and photophobia.

Articular manifestations typically appear last, often after symptoms of urethral and ocular inflammation have subsided. In cases following gastroenteritis, the bowel symptoms usually have resolved one to three weeks earlier.

Articular manifestations characteristically are additive, asymmetric and oligoarticular, affecting an average number of four joints. Joints typically are swollen, warm, tender and painful. The arthritis associated with reactive arthritis typically affects the knees, ankles, and feet. Also, inflammation occurs at bony sites where tendons, ligaments or fascia have their attachments or insertions (enthuses).

Low back pain and buttock pain are common in reactive arthritis, occurring in approximately 50% of cases. Low back symptoms are probably caused by sacroiliac or other spinal-joint involvement. However, sacroiliitis develops in only 20% of patients.

Reactive arthritis runs a self-limited course of three to 12 months in the majority of patients. Relapses may occur in up to 15% of cases. Approximately 15% of patients continue to have chronic, often destructive and disabling arthritis or enthesitis.

The diagnosis of reactive arthritis is made on clinical grounds, based on disease manifestations.

In general, people with reactive arthritis experience significant improvement in joint inflammation after administration of non-steroidal anti-inflammatory drugs (NSAIDS). If the arthritis is refractory to NSAIDS, second-line agents which are more potent can be used.

Request information or ask a question. We are here to help.